The green island of Thassos is located in the northern Aegean Sea, only 12 miles φαρ from Kavala and 6 miles from Keramoti.

Maritime transport is quite frequent, organized and is covered by ferry boats Kavala to Prinos and from the port of Keramoti to Limenas. Considering the improvement of the national road network with the Egnatia Road and the close proximity of the island from the mainland, one can realize Thassos is the closest island destination to the Balkan countries.

Thassos is a beautiful island that offers its visitors a natural beauty such as with crystal clear waters and sandy beaches, picturesque villages, preserved traditions and hospitable people.  The island has been populated since prehistoric times. Neolithic tools and pottery inartistic, which resemble those found in Lemnos, Samothrace and Troy were discovered in various parts of the island. At that time, the island was inhabited by Thracians. Greek historian Herodotus is the first recorded person to talk of the origin of the islan's name. He tells us that the name derived from Thasos, son of the Phoenician king Agenor.

The legend goes on to say that Thasos reached the island in search of Europe, his sister that had been abducted by Zeus. The island was colonized by the Phoenicians, who for many years exploited its gold mines, iron, rich timber resources and introduced the worship of Hercules to the island. 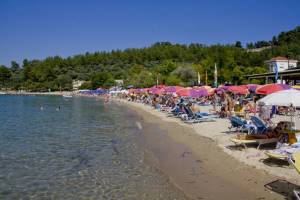 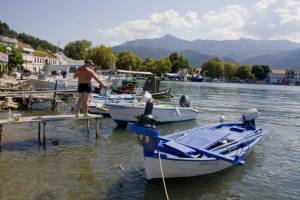 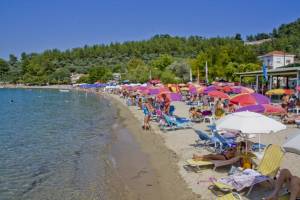 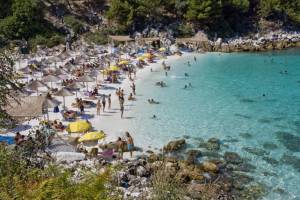 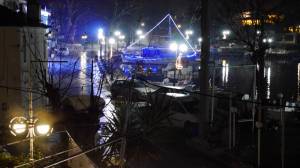